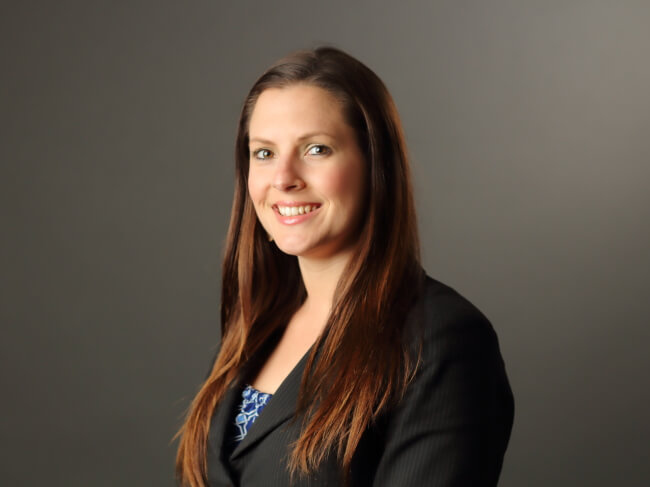 Heather Vick started with National Health Services in June 2003 shortly after graduating high school. Heather was hired as a receptionist/file clerk as she learned the insurance industry.   During this time, she also worked two other jobs and attended college at night.   Her strong work ethic and dedication was quickly realized and she began her assent up the company ladder.  Upon Gallagher’s acquisition of National Health Services in 2004, Heather was promoted to Account Manger and was responsible for more than 600 accounts.

Heather graduated from the University of Houston Clear Lake with a degree in Healthcare Administration and was promoted to account executive.   In her current role, Ms. Vick manages more than $5,000,000 in annual premium. Based on her tenure, work product and knowledge of the industry, Ms. Vick is often asked to work on special projects within the office which include some of Gallagher Healthcare’s more complex accounts.

In her spare time, Heather enjoys working out, baking, fishing and spending time with her family and friends.