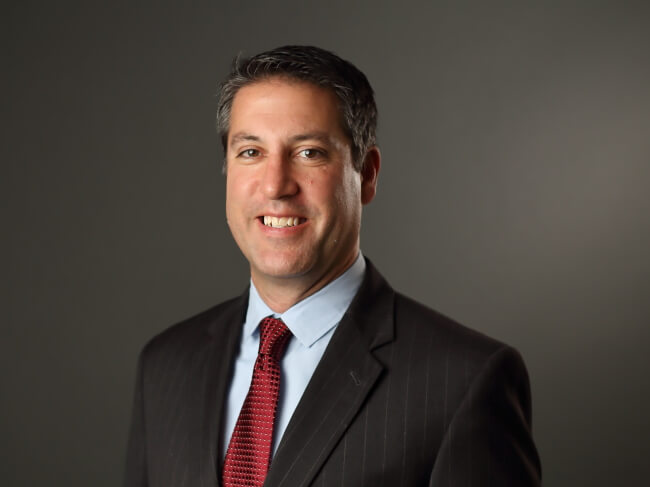 Donovan Weger joined Gallagher Healthcare in 2004, when the company he worked for was acquired by Arthur J. Gallagher & Co. Initially, he acted as an Area Vice President and was responsible for developing new business and managing existing clients. During his time with Gallagher, Mr. Weger has successfully implemented a vast array of programs for physicians and facilities. Due to his success in this area, he was promoted to Chief Operating Officer of the branch in 2011. While still active in a production role, Mr. Weger is also responsible for day-to-day operations, including marketing, sales, accounting and management of the service team. Under his leadership the branch increased both its production and its employee count.

Mr. Weger attended Texas Tech University, graduating with a major in management. After completing his undergraduate studies, Mr. Weger moved to Austin, TX and started a career in sales while attaining his MBA from Texas State University. He started his career in insurance as the director of business development for American Physicians Insurance, which grew to be the 2nd largest insurer of Texas physicians during Mr. Weger’s employment.

In 2002, Mr. Weger decided to move to the broker side of the insurance industry and joined a firm in Houston, TX. Donovan initially focused on physicians in Texas and was an integral part of the team that expanded the current business model to be multi-state, which led to the acquisition by Gallagher.

Donovan Weger has over 20 years of insurance experience in claims, underwriting and sales. During his free time, he and his wife enjoy traveling and spending time with their children at the University of Oklahoma and Texas A&M University.