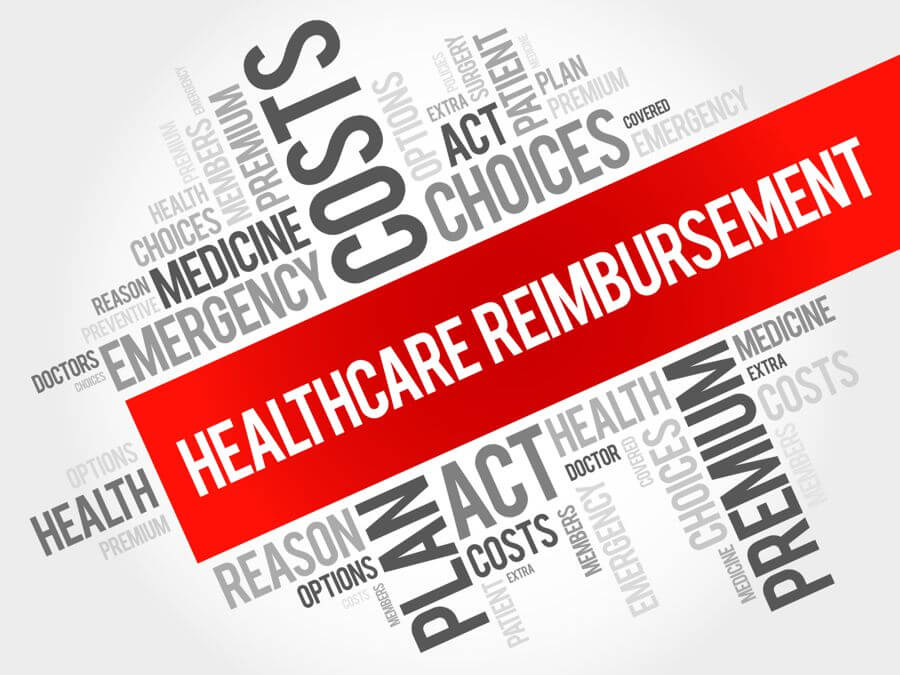 Gallagher Healthcare is placed in a leading industry niche within the international service provider, Arthur J. Gallagher & Company (NYSE: AJG). Our national practice strives not just to counsel our hospital, allied, and physician clients about their property and casualty insurance and risk management needs, but also to assist them to navigate an increasingly complex healthcare delivery system.

The Center for Medicare and Medicaid Services (CMS) covers over 100 million people, with the following overall Quality Strategy:

In part, MACRA has begun to transition the Centers for Medicare and Medicaid Services’ (CMS) payment models away from fee-for-service reimbursement toward what will eventually be a value-based payment system. CMS’ stated goal, per the CMS website, is that 90 percent of Medicare payments will be tied to quality by the end of 2018.

Our concerns relate directly to physicians’ perceived lack of awareness of the effect MACRA will have on them, its impact on their IT infrastructure and in-house compliance resource needs, and the related downside penalties that will come online January 1, 2017 and beyond.

The Deloitte Center for Health Solutions’ 2016 Survey of U.S. Physicians found that “50 percent say they have never heard of the law and 32 percent recognize it by name but are not familiar with its requirements. Twenty-one percent of self-employed or independent physicians say they are somewhat familiar with the law, compared to nine percent of physicians employed by hospitals, health systems, or medical groups owned by them. Eight in 10 say they prefer traditional fee-for-service (FFS) or salary-based compensation as opposed to value-based payment models, some of which qualify under MACRA’s alternative payment model (APM) track.”

The bi-partisan approved act was signed into law on April 16, 2015, and implementation began January 1, 2016, making 2016 the first full program year. Key dates are January 1, 2017, when the Initial Merit-Based Incentive Payment System (MIPS) Performance Period starts and the Value-based Payment Modifier (VM) from the Affordable Care Act, section 3007, will begin to apply to all physicians and groups of physicians, and January 1, 2019, when the initial MIPS Payment Adjustment Period begins.

Overall, the statute will experience a lengthy implementation. The key driver will be the data reported from 2017 forward, which will determine how physicians will be paid via MIPS or APMs, with 2017 being designated the benchmark year.

Our health care practice is closely monitoring the situation, and we wonder if the physician and clinician population are aware of MACRA, and in particular, the need to begin reporting to CMS January 1, 2017? The one aspect we are certain about, MACRA will have a significant financial impact.